The Dunwoody Police Foundation has found strong partnerships with the Dunwoody City Council and other departments throughout the community. This has been true since the Foundation’s inception. 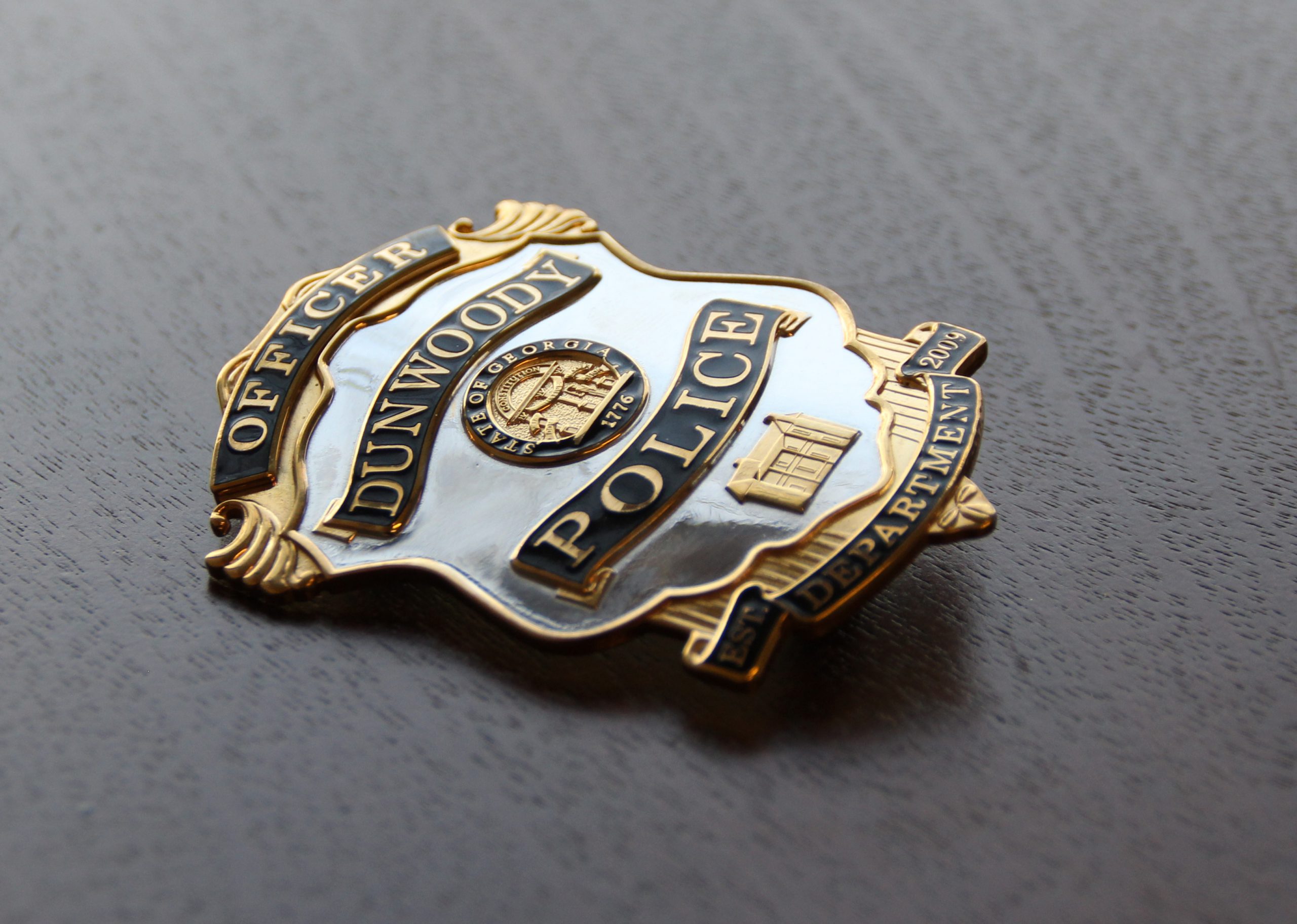